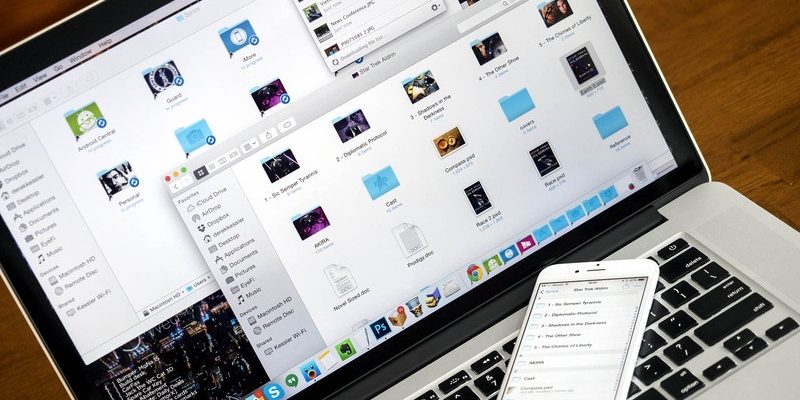 People who enjoy working with Mac computers and MacBook, generally give weightage to Android phone in comparison with iPhones. Syncing two different operating system – Android and iOS is a difficult task. To overcome this problem there are apps that are specially developed to organize the data on both devices. These apps do not offer same features and also does not carry one solution. Here are few apps that helps to synchronize Android Samsung with Mac.

SyncMate, an app to sync Samsung phones with Mac, is one of the top-rated app. It not only synchronizes the devices but it also helps to take data backup, install Samsung phone as a disk on Mac, manages the SMS messages on Mac and saves call history in different text file formats for free. User can also keep its Samsung contacts, music, calendars, files and browser bookmarks updated on Mac with this app.

It is an app created by Wondershare and is very powerful as it allows user to transfer all of its media files between Android and Apple devices without using iTunes features. The installation, uninstallation, backups, managing contacts and text messages and transferring media files is very easily done with this app.This app has one drawback that it is not capable to do complete syncing to transfer files or take backup as well as to sync contacts, calendars and personal data.

This app is capable of synchronizing and managing all the media files between Android Samsung device and Mac. It syncs and take back up of media files in two-way directions between Samsung and Mac. But it can only work on media files. To sync Contacts, calendars and other files user has to look for another apps like SyncMate.

To easily transfer data between Mac and android devices, this app is specially designed by Google. It is a free app but it cannot sync personal data, also, it can transfer only one file at a time, for more file transfer it has to be done one-by-one. It also carries easy interface.