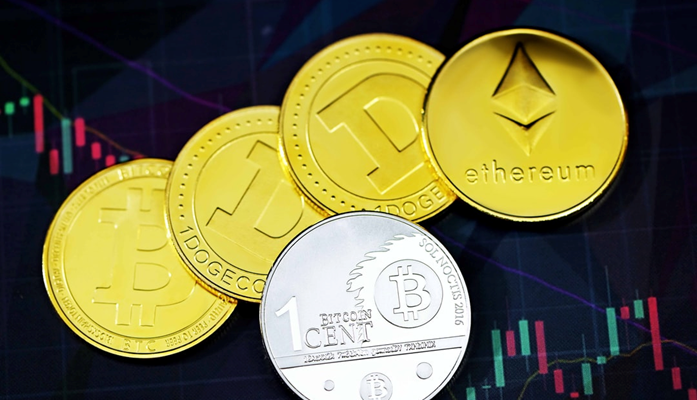 Did you know that there can never be more than a total of 21 million Bitcoin? This limit was set by the creator of Bitcoin, Satoshi Nakamoto. It is said that he chose this number because it approximates the amount of gold that could potentially exist in the world.

Bitcoin isn’t the only cryptocurrency out there, though. In fact, there are thousands of different types of crypto.

Let’s explore some of the best forms of crypto to invest in.

This crypto was created in 2015 by Vitalik Buterin and has since become one of the most popular tokens. Ethereum is different from Bitcoin in that it isn’t just a digital currency.

It’s also a decentralized platform that runs smart contracts. Smart contracts are computer protocols that facilitate, verify, or enforce the negotiation or performance of a contract. They can be used to make all sorts of transactions, from escrow services to financial derivatives and more.

This form of cryptocurrency was created in 2017 as a result of a hard fork in the Bitcoin blockchain. A hard fork is when a cryptocurrency’s existing code is changed, resulting in the creation of two separate versions of the coin. The reason for the hard fork was to make Bitcoin more scalable.

The original Bitcoin blockchain had a limit of 1 MB per block, which meant that it could only handle a limited number of transactions per second. Bitcoin Cash doesn’t have this problem because it has an 8 MB block size.

This makes it possible for Bitcoin Cash to handle more transactions per second than Bitcoin.

This Dogecoin-inspired cryptocurrency was created in early 2021 and has quickly become one of the most popular types of crypto.

Shiba Inu coin is a decentralized token that runs on the Ethereum blockchain. What makes this form of crypto so popular is its low price and high supply.

There are currently over 1 trillion Shiba Inu coins in circulation. This high supply means that the price of each coin is very low, making it affordable for everyone. The low price also makes it a good choice for investors who want to invest in a large number of tokens.

You can check out this resource to buy Shiba Inu coin.

This cryptocurrency was created in 2016 by Jae Kwon and Ethan Buchman.

This makes it possible to build more complex applications than what is possible with a single blockchain.

Understanding Different Types of Crypto Doesn’t Have to Be Complicated

It might seem difficult at first to comprehend the different types of crypto, but it’s easier than you might expect it to be. Ensure that you keep the above guidelines in mind so you can avoid problems you may have encountered.

Our blog has plenty of other articles like this one that can help you out in the future. Be sure to take a look!