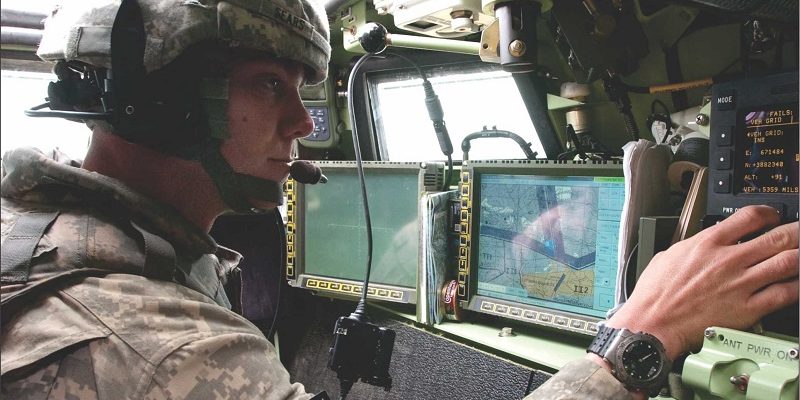 Networking battlefield vehicles is one of the key ways in which army commanders can turn a strategic information advantage into a tactical one. 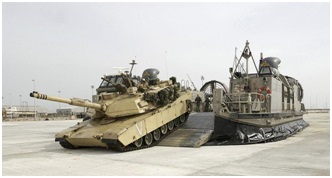 Once real-time information and autonomous control can be networked into vehicles and shared with the command and control systems, battlefield control becomes far more effective.

Information flowing to commanders comes via a huge variety of sources. Situation reports, air and ground sensors, drone pictures, intelligence and logistics data are just a few. The US Army Tank Automotive Research, Development and Engineering Centre (TARDEC) is the research hub for these developments in networking, robotics and in-vehicle networked architecture.  When it comes to new recruits and learning the skills they need they go through a rigorous training programme learning all the basics.  The Army will be impressed by any one who goes above and beyond so if you want to go on Tank Driving Days to learn all about a tank through sites like armourgeddon before you join the army it will definately go in your favour.

Tardec’s view of the future

Dr. Bob Sadowski, the Army Chief Roboticist at Tardec has published an overview of the future of this field. His infographic presentation, cleared for public release, demonstrates the way in which electronic architecture will provide the interface between autonomous vehicles and remote human operators. His document makes clear that as autonomous systems and robotics are integrated across the army, they will provide a key advantage over the country’s enemies. Systems like (AMAS) allow army vehicles involved in logistics tasks, such as convoys, to act autonomously, automatically carrying out leader and follower roles, but also providing driver warning technology if a human driver is deployed.

In the medium term, these technologies will be used to carry out driverless cargo deliveries, and provide additional awareness of the situation to soldiers on the ground. In the longer term, human-controlled and autonomous vehicles will act together on the battlefield, soldiers and robots communicating via networks. Knowledge of open and modular interfaces and network architectures are key components of this scenario. Interoperability between hardware (often unmanned) and software, has to be seamless.

Soldiers should welcome these developments, because one of the roles for the networked vehicles will be to lighten the load that soldiers have to carry. Many of the new technologies are focused on safety and reducing risk – for example, video feeds can now be used for scouting and transmitting the driver’s view to command posts.

However, all these networked vehicles will be using bandwidth, so bandwidth efficiency is going to be important in the next generation of battlefield autonomous vehicles.