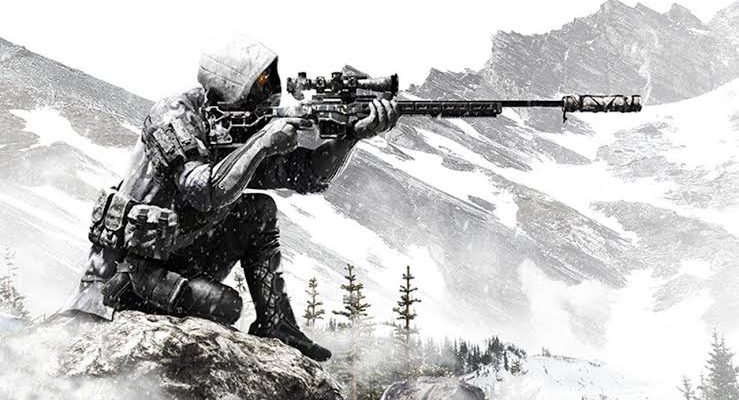 Of ambush, ready to surprise the opponent. A sniper is that type of player who can be discreet but at the same time effective and competent. After all, it takes just one shot to get the opponent out of the contest. However, the mistake may represent defeat. Shooting lovers know the importance of maintaining this player profile on their teams in search of victories during competitions. The sniper is therefore a cold-blooded strategist who must know the right time to pounce.

The sniper gun is for snipers who have such features. However, to be successful, you need to invest in the right equipment. Magazine of sniper gun is not large mostly, so the mag loaders help to be ready for shooting again if your magazine becomes empty. You can get a good sniper gun at an affordable price within your financial means. The tip is to carefully read all the details of the characteristics of each weapon. A sniper gun will make a difference to your type of shooting activities.

It is considered a standard sniper army gun. The design and structure of this gun is designed according to Remington 700.

It has a simple and detachable telescopic lens in addition to a range of other tools. It is a bolt-action gun having a magazine of 5 or 10 bullets according to the model.

It is a one of the best army sniper gun, based on American manufacturing company.

Looking into its design and features, you’ll understand that it has many similar features of M16, with just some unique aspects. For example, it has a considerably longer barrel and it can hit the target at about 800 yards distance.

It is a great sniper gun for Navy Seals! One the great features it has the great engineering techniques. It allows shooting in the most difficult conditions, such as, sandy condition.

Its magazine can hold 5 rounds of 50 caliber with 1,500 meters as an effective rage.

It is the best sniper gun with 50 caliber rounds. It has the record of exact shot at 2657 yards distance!

The precision engineering is a great secret behind its great performance. It has the largest army bullet used ever for sniper guns with effective 1800m range.