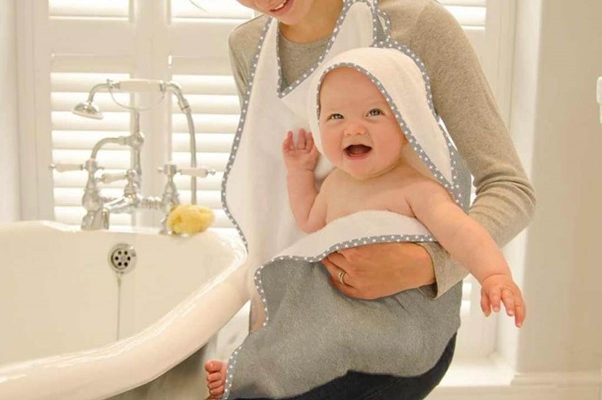 For some people attending a baby shower is one of the best things they could be asked to do. The idea of cake and gifts and the fun and the excitement of sharing experiences with the expectant mother are all super exciting and too good to be avoided. For others, however, a baby shower is the last place they want to go. Not so much because they don’t want to see their friends, but more specifically because they feel like a fish out of water at such events. These are usually younger people and they are often folk who have yet to have a child – and for whom a child is not really something that is on the radar. Often these people who feel uncomfortable are men. They will say that there is too much oestrogen at these events and that they feel completely out of their depth and awkward at these showers. But fear not, it doesn’t have to be this way. Here are a few tips to bolster your confidence and to ensure that you can stride into the function feeling confident and at the top of your game.

Get the right gift

The idea behind a baby shower is that you arrive with a gift. The party heralds the arrival of a new person into the world, a person who has no worldly possessions who is being born to parents who suddenly find that they are knee-deep in expenses trying to prepare for the baby’s arrival. So, think smartly and see what you can come up with in terms of a good gift. Yes, you can just get diapers or baby clothes, but those are pretty run-of-the-mill items of which there will probably be many gifted. Rather think a little laterally and try to be the person who gives the best baby gifts. Think long-term and think child development. Things like mobiles, which are decorative, and which stimulate early childhood development are a great idea. Basic games and toys are also good. Or what about something that can be gifted at the baby shower, but which will last a long time and be ready to be enjoyed (or opened) at a coming-of-age party. Whiskey or Port are things that come to mind here

Remember that the goal of a baby shower is to celebrate the imminent arrival of a baby. This is not a bachelor party where drunken debauchery is the order of the day. This is going to be a sober affair – especially considering that the mother-to-be, who is one of the guests of honour, is not able to drink. So, don’t go there expecting to booze it up. If you do feel the need to drink to help you relax, then rather pre-load before you get there. But rather try to avoid the booze altogether.