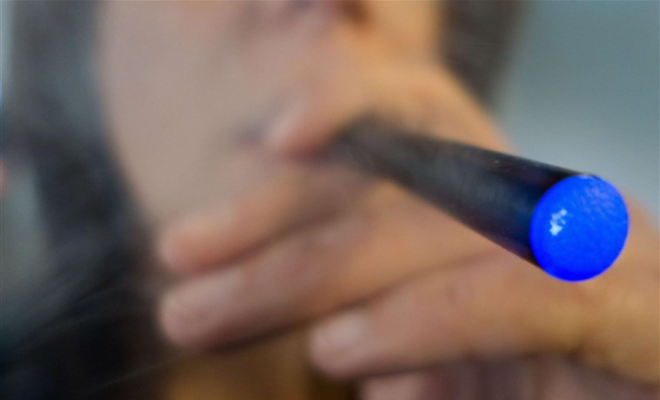 As technology grows, it affects almost every sector of life. You cannot think about any sector of life that has never been impacted by technology in anyway. If you take an example of cigars, you can be assured that today there are electronic cigars that are available in the market. This article shall be discussing the differences between the electronic cigar and the traditional ones. However, it is pretty well to be noted that the inhaling of smoke or vapor is almost similar in either cases. The difference therefore lies on the mechanisms with which these two types of cigars work. One of the cigars is associated with the cheap technology whereas the other one is embracing the modern technology. The reason why we are talking of the electronic cigars is because of the fact that this cigar is powered electronically. Without the power, then it might not work completely. An electronic cigar therefore has a battery that is supposed to take care of the heating of the tobacco solution so as steam may be produced. This is what differentiates the two cigars that are available in the market today. The following are some of the components that enables the e-cig to work as it is expected to work;

This is the part of the electronic cigar that is very important. The reason why it is thought to be very important is because of the fact that it is this part that you need to put in your mouth during the vaping process. Another reason why the mouthpiece is thought to be very important is because it houses a sensor. Without a sensor, no single process will be carried out by the e-cig. Once you put the gadget in the mouth, the sensor detects this and initiates all processes that lead to the burning of the liquid tobacco which eventually produces steam that is supposed to be inhaled.

This is a small tank that is meant to hold the liquid tobacco before and during the heating process. Within this reservoir, there is a heater that is meant to vaporize the liquid. You therefore need to keep on checking the levels of this liquid each time that you intend to vape. Once you realize that the level of tobacco liquid is reducing, then you can add more of the liquid so as you make sure that the gadget will never be affected in any way. It is one of the routine maintenance practices that will make the gadget serve you for a long time.

For the gadget to be able to boil or vaporize the liquid tobacco, the heater plays a great role. Once it is triggered by the sensor, it is able to rely on the power from the battery and initiates the whole process of heating. This is a process that is extremely fast. It therefore leads to the production of the vapor that is meant to be inhaled as it contains the traces of tobacco.