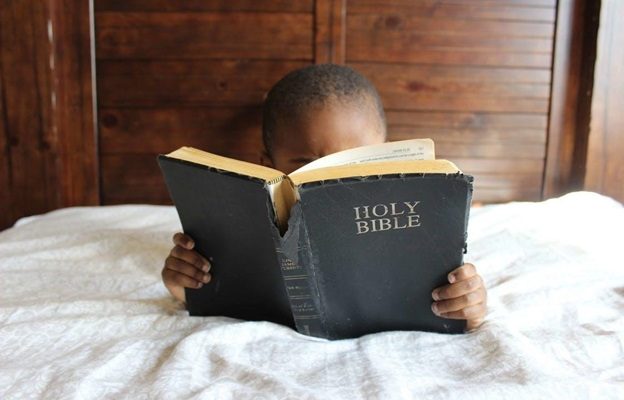 Many people today have no idea about the content of the Bible, and some of them don’t even know that it exists. The main reason for this sad news is that they failed to recognize how interesting and life-changing this book is because it wasn’t introduced when they were still a child.

It’s not too late to understand the Bible, child. You have much time to know all of the exciting facts it offers if you genuinely love the scripture. If you’re open for further discussion, I will help you learn more.

One of the most astonishing yet unbelievable bible facts is, 3,000 prophecies came into existence, and around 3,000 prognoses are not showing up yet. If you’re going to read the Bible, you will surely say to yourself that the predictions are real because half of it already happened in reality!

Authors Of The Bible

Scripture will not be printed without any authors. The Bible was written by 40 writers long ago; the most fantastic thing is that they have different statuses and stories in life that are truly inspiring. There were peasants, fishers, kings, prophets, and many more; the only thing they had in common was God sees them valuable, that’s why he used them mightily.

The Bible Is Classified Into Five Groups

The Bible has 66 books in total, and these books are categorized into five groups; Historical, Poetical, Prophetic, Epistles, and Gospels. The historical books talk about the historical events; it starts from Genesis up to Esther. The poetical books are considered as the experiences of God’s people when they were still alive; this category begins from Job and ends with the Song of Solomon.

On the other hand, the prophetic books were written by the prophets of the scripture. There are seventeen prophetic books; it starts with Isaiah and ends with Malachi. The fourth one is the Epistles; there are twenty-one books all credited to Apostle Paul, but some argue that he only writes thirteen of them.  The last one is the Gospels; it includes four books, starting from Matthew up to the book John.

Oldest Person In The Bible

A lot of us today died at a very young age; you’re lucky enough if you’ll reach the age of ninety. But do you believe that someone out there lived more than hundreds of years ago? His name was Methuselah; he died at the age of 969.

Bible Is Prohibited In Some Places

You’re lucky if you still have the freedom to read the Bible without feeling afraid of getting caught because some places are deprived of reading the scripture. They are eager to read and learn the gospel, but the authorities forbid them.

One example is North Korea, some concerned people illegally transmitted Bibles using parachutes; sad to say, the government found out about it. They immediately fired the balloons and told the people to arrest all of them if they would insist on picking those up. They even instilled fear to the people by telling them that the balloons were poisonous.

The First Translation Was Misconstrued

John Wycliffe is an English philosopher who happened to be the first translator of the Whole Bible; he translated it from Latin to English. However, his work was misconstrued by the Catholic Church. As a charge for what he did, they burned his remains after he died.

The Bible has everything; if you are tired, depressed, sad, or dealing with anxieties,  there are corresponding verses that will help you overcome it. The Bible also encompasses passages that will remind us that happiness is attainable when you’re with the Lord. Keep teaching your child about the holy scripture, and they will not depart from the teachings of God even if they reach adulthood.