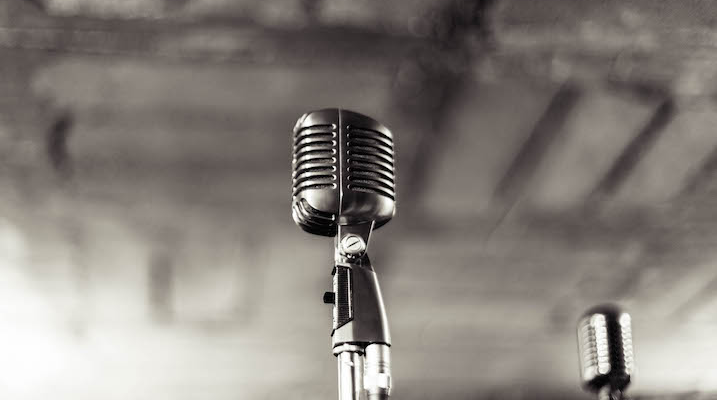 Since the past couple of decades, the workforce has continued to evolve in many ways, creating all kinds of job opportunities all over the world. Consequently, many people have shifted from having one career to several at a time – and for a good number of reasons too.

Working on more careers at once means you will be managing several jobs at a time. People who focus on these multiple careers tend to pursue complementary careers such as actors who can also direct movies or even writers who do freelance editing.

Although, there are also some people who tend to choose their other careers based on what their passion is outside of a stable vocation. For example, a school teacher might be doing real estate work, or a professional business manager can be working on selling their artwork simultaneously.

However, there are some people who are afraid to pursue multiple careers at a time. Since succeeding in one career can be challenging as it is, it might be difficult to move away from it to focus on a second job. But that does not mean it’s impossible.

For example, let us look at how well Phillip Sanders has been balancing his career. Despite being a famous American country music artist and songwriter, he has also started his own entrepreneurship business in the clothing, wine, and fragrance industries while also pursuing a career as an oil and gas commercial investor.

For people who are afraid to leave their successful career to pursue another, listening to Sanders’ story might just be what you need to reconsider your choice in multiple careers.

Sanders began his career as a country music artist and songwriter in 2016 and wrote many phenomenal songs in just a few years. He wrote “Never Thought I Could Change” and “With Her I’am” which hit #10 on Joyce Ramgatie’s top 40’s single chart, hit the European to 200 country chart, and #1 on Artist Direct’s Top 100 trending weekly artist.

He also released the song “I Don’t Think I Will” to the SoundClick Country Music Charts, and it hit #3 on Traditional Country and #21 on all sub-genres. After reaching so much success in just a few years, many people would think that he would stick to this career forever – but Sanders did something completely different.

While working on his music career, he decided to expand his professional skillset and start pursuing the things he loves or has an interest in.

The world of entrepreneurship has been booming in the last couple of years and many people have joined the industry to make a profitable living from it. Sanders was always interested in pursuing new things so he decided to become an entrepreneur himself. Currently, he is creating a clothing line called Graciano Collection, Ltd. and a fragrance line. He has also been working in the wine industry and has already become a notable investor in the oil and gas commercial industry.

The transition from moving from one job to another can be scary, but if you let the fear hold you back, then you are missing out on so many opportunities that could have changed your life in the best possible way than you could have ever imagined.