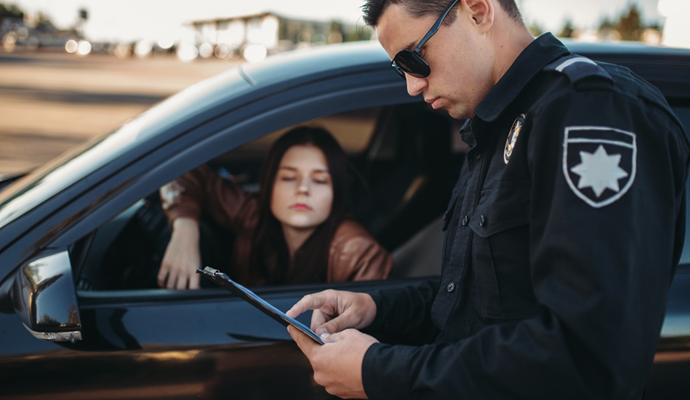 There are countless car accidents that occur around the world each year. Although many factors can be blamed for these mishaps, a good percentage of them are attributable to reckless driving.

However, because of its large range of factors, reckless driving can easily overlap other crimes such as drunk or distracted driving. And then there’s another type of driving offense called careless driving, which even adds to the confusion.

Now, what’s the difference between careless driving vs reckless driving? While you may see both being used interchangeably all the time, that doesn’t mean it’s right to do so.

Below, we’re going to straighten out the facts. Let’s get started!

On the other hand, common careless driving violations are tailgating, sudden braking, turning into another driver’s path, rubber-necking, and overtaking on the inside, among others.

To prove careless driving, prosecutors need to show that the driver was not paying attention or was behaving in a way that was not careful.

To prove reckless driving, prosecutors have to demonstrate that the driver knew that their actions were dangerous and proceeded to do them anyway.

As you may know, evidence is a very crucial aspect of a careless or reckless driving case. It is also something that lawyers are the most qualified to handle. If you want to consult with some high-caliber attorneys, check out this link.

The penalties for careless driving can include a fine, up to months in jail, and a license suspension of up to a year. For reckless driving, the penalties are generally the same but to a more severe degree.

For example, what might be a fine of $1000 for careless driving could be much higher for reckless driving. This is because the latter involves a willful disregard for the safety of others.

The Impact on Insurance Rates

Considering the definition of reckless driving, violators are logically more likely to meet accidents, which means insurance companies are going to charge them more for coverage as well.

The same is true for careless drivers. Although they deal with less serious legal penalties than reckless drivers, insurance companies will view them as high-risk, which also means their policies will be significantly more expensive than those of low-risk drivers.

Know When to Work With an Experienced Traffic Lawyer

If you have been charged with either of these offenses but aren’t sure which one, a lawyer can help you understand careless driving vs reckless driving.

They will also work to get you the best possible outcome for your case, whether you’re faced with a fine or jail time. So, always remember to drive safely before it’s too late.

Looking for more tips and guides on just about anything? Check out more of our posts and you’ll likely find something that can help you. Keep reading!